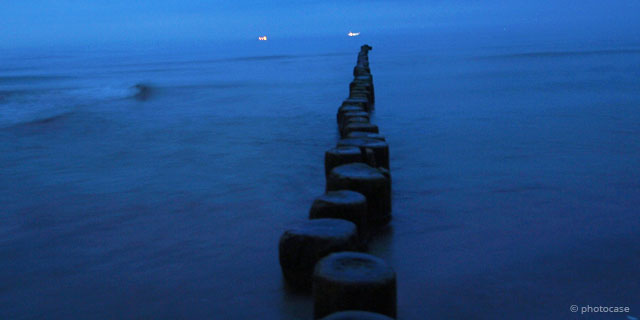 Every human being has

The middle path is spirituality. Both polarities are necessary in order to find it

The masculine energy is displayed with a horizontal line. It represents the concrete, the visible, the mortal, the material, the action, the doing.

The feminine energy is displayed with a vertical line. It represents the abstract, the invisible, the immortal, the spirit, the meditation, the non-doing.

If we only go into the material energy or only into the divine energy we move away from our central axis. It is the middle path that leads to spirituality.

Let us take a look at Siddharta’s life:

Siddharta Gautama is the son of a minor king in a poor region of northern India. Spending his life inside his father’s small palace he receives an education which prepares him for his future role as a king, in a life full of abundance and carnal desires and in complete ignorance of the conditions of life of the people outside. One day, as he undertakes an excursion outside the palace walls against the will of this father, he runs into a frail old man who is ill and exhausted and without shelter or protection, and with death in sight. Next, he comes across a funeral procession on its way to the stake. Finally, he crosses the path of a monk who, completely free of suffering and hatred, is begging for alms. Thereupon Siddharta decides to abdicate the throne and to dedicate his life to solving the problem of life and death and the reasons for human suffering. Unrecognized, he joins the groups of monks who wander through the mountains. He follows the different teachings of these groups and gives himself up to an ascetic life of poverty and frugality and with Hindi meditation. He roams around in this way for six years. One day he sees a boat on a river in which a lute teacher teaches his pupil how to handle his instrument. Siddharta hears the teacher say to his pupil: ‘Don’t tighten the string too much so that it doesn’t tear.’ Then he continues: ‘But if you don’t tighten it enough you will not get a sound.’ At this moment, Siddharta understands the middle path.