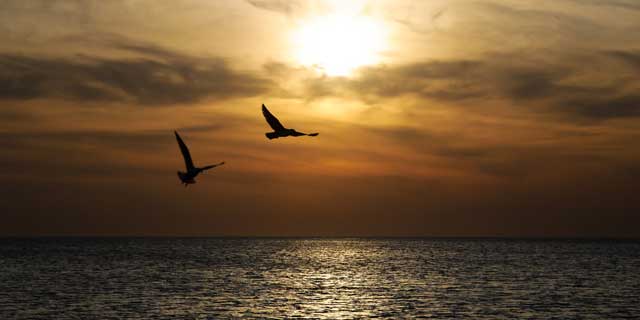 Consciousness is everything in connection with oneself, with one’s inner being, with the universal truth and the divine. Man’s task on earth is to be consciously in the here-and-now as much as possible to create a universal consciousness. If we plan here and now what we are going to do next week then that is the conscious mind. We can plan our future here and now.

God creates man and man creates God.
Consciousness is the accomplishment of the inner being.
The inner space is the meditative being, the original authenticity.
The centre is inside and the divine is in the infinity of the centre.

The Different Levels of Consciousness