The Spiral of Evolution 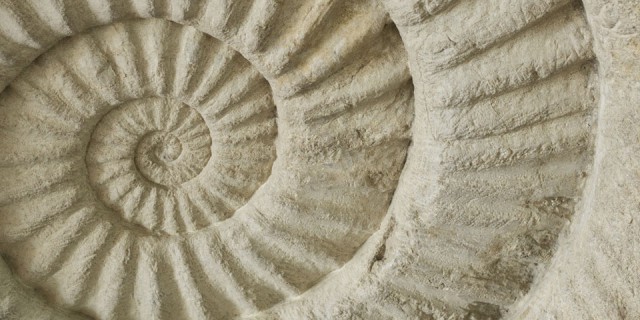 In the dimensions of space and time the human race goes through permanent evolution which has made him the ruler of the earth.

A child needs the experience, culture, education and knowledge of the adults in order to accomplish its own individual evolution. In case the adults (parents and educators) fail to fully or partly fulfil the child’s needs, the child will always be in want of something. As an adult this person will be handicapped until he or she will start fulfilling their individual requirements themselves in order to further implement their personal evolution.

The chart below shows the first 21 years of human evolution by means of a spiral, after that it continues in circles.

Human evolution unfolds itself in the following steps:

During this evolution a human being has undergone various ordeals. At the age of three, for instance, it should have detached itself from its mother. If this step has not been accomplished there will be deprivations and shortcomings. The child will continue to be dependent.

All the shortcomings in the life of a child will remain stored in its body. Consequently, the final step of becoming adult will not be fully accomplished. An unfinished adult may show two different behaviour patterns: the little boy and little girl (victim or submission) or dad and mum (power over others and castration, dominance). While the behaviour pattern of mum is most frequent with women, men usually go into the little boy pattern.

It is these shortcomings that prevent adults from becoming fully developed men or women. Fully grown men and fully grown women are human beings who are in possession of the power over themselves. As long as this power is flawed by some problem or fear a human being cannot be himself or herself.